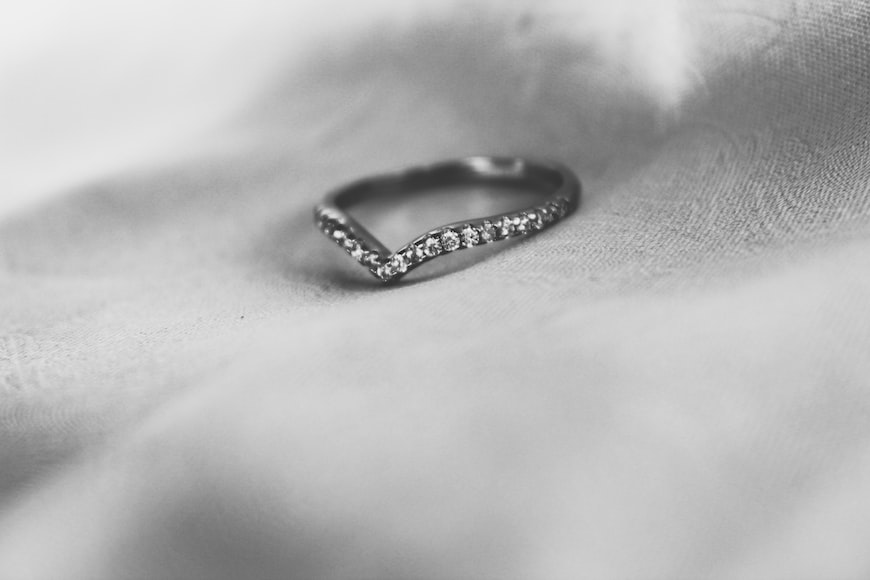 51% of young women under the age of 18 are married mostly. It is one of those few countries which are ranked topmost when it comes to the highest levels of child marriages. Bangladesh is home to 38 million child brides including currently married girls along with women who were first married in childhood of these, 13 million before age 15. Early-stage marriage is one controversial topic that has left a negative impact on modern society. Where people talk about change and try to contribute positivity, early-stage marriages are damaging youth and there is no doubt about it. It is an unlawful practice that is eventually exploitation of the rights of women in the modern world at the end of the day. Education and awareness of basic rights should be the topmost priority of people around the world and also for the people living
in Bangladesh. The outcome of early-stage marriages is exploitation and threat to the mental health of both genders and this is equally risky for both of them.

The current law in Bangladesh that addresses child marriage is the Child Marriage Restraint Act, 2017 (CMRA) repealing the earlier British law of 1929. The Act sets the minimum age of marriage for a male as 21 years and for a female as 18 years. It is an illegal practice, a tradition that is considered taboo, a controversial debate that rarely society comes forward to confront. Just like abortion and other taboo issues early stage marriages in Bangladesh is considered an illegal act since 1929. The question here is whether the laws that stand against the crime are being enforced? Whoever commits this crime is being punished for one and a half months in jail and also has to pay an amount up to 1,000 Taka (US$13). Thus there are some conditions known as “special circumstances” where the girl under the age of 18 can get married, the law was approved on February 27, 2017 by the Parliament of Bangladesh where permission from the parents also from the court is required and this comes under the “special circumstances.”

“The focus now must be on containing the damage caused by Bangladesh legalizing child marriage,” said Heather Barr, senior researcher on women’s rights at Human Rights Watch.
“Nothing can change the fact that this is a destructive law. But carefully drafted regulations can mitigate some of the harm to girls.”

The court of Bangladesh has issued a statement regarding the “special circumstances” legalizing marriage under conditions because of unexpected pregnancy, illegal birth of a child. Whereas we see the International law states that no matter under any circumstances the marriage below 16 is illegal. The world is struggling with the issue, as is Bangladesh. Many NGOs and child rights
awareness platforms in Bangladesh and around the globe are working possibly their best to overcome the crisis of this issue. It has a negative impact on the growth of children also increases violence against women. Many women have lost their lives in such risky marriages, this is also one reason for the increase in the divorce rate in Bangladesh.

The government and stakeholders need to specify the laws on early-stage marriages. They need to look after the results under “special circumstances” that are really working in the favor of both genders,
especially in the favor of the women.

There is a need for training social workers and volunteers affiliated with the platforms that stand against child exploitation. There should be trained representatives of such cases who should be aware of the after results of marriages under the age of 18. The girls taking these steps should know the circumstances which would not work in their favor. The judges need to ensure that there should be a trained panel that could ask the views of the girls before the court proceedings. There must be a surety to the right to education, the right to freedom, social support from the community, the financial settlement in that marriage contract.

“Girls at risk of unwanted pregnancy face real problems in Bangladesh, but the answer is not child marriage,” said Heather Barr. “The answer includes ensuring that schools provide the information adolescents need about sex and that the health system offers reliable access to contraception and other health services for unmarried young people.”

One loophole is that this law is not specified and it needs to be interpreted in clear words. It would have been an easy task for the people in the community to understand what was the purpose of “specific circumstances” in the early stage marriages.

According to article 16 of the Universal Declaration of Human Rights (UDHR), marriages are to be entered into “only with the free and full consent of the intending spouses”. In addition to this, General Comment No. 31 of the Committee on the Elimination of Discrimination against Women (CEDAW) and General Comment No. 18 of the Committee on the Rights of the Child (CRC) observe that “A child marriage is considered as a form of forced marriage given that one or both parties have not expressed their full, free and informed consent.” The CRC, on the other hand, obliges the States parties to “take all effective and appropriate measures with a view to
abolishing traditional practices prejudicial to the health of children.” Bangladesh also has a commitment to the Global Girl Summit-2014 to end child marriage by 2041 and reduce the number of girls marrying off between the ages of 15 and 18 by one-third by 2021.

The dignity of humans should be the topmost priority no matter what religion they practice, the caste they belong to, the region they belong to. No human should suffer in any situation, especially girls. The women in Bangladesh hope for protection while the government and law are trying their best to provide them with the safety of life without the fear to tread. The law is, no doubt, a matter of dignity of women.

Changing a social norm like early-stage marriages may appear daunting. However, they revel in Bangladesh and somewhere else suggests that it could be finished if all people perform their element – the authorities in any respect ranges, civil society establishments, community, and non-secular leaders, families, and the ladies themselves – and if they’re properly supported by way of development companions and UN agencies. Together, we need to empower girls to take care of their personal selections, assist groups to understand why toddler marriage is dangerous (and illegal), offer training, fitness, and other services to ladies at risk of infant marriage, married girls, and their families, and develop and put into effect suitable legal guidelines and policies.

Child marriage is a shape of violence because it violates a female’s simple rights. Due to the fact getting married is a common method and giving up formal education. Due to the fact, baby marriage may be a precursor to a loss of life: infant brides frequently emerge as pregnant at a younger age, lengthy earlier than they are equipped bodily or emotionally, and this may have devastating outcomes. In reality, headaches during pregnancy and baby delivery are the second most common cause of death for 15-19 years olds globally.

Ironically, one of the drivers of child marriage is the notion that a girl will be ‘more secure’ if she is married, and that marriage will guard her towards physical and sexual assault. The very opposite is proper. The 15 million women married every year around the sector are at particular risk of bodily, psychological and sexual violence.

Infant brides are susceptible to bodily violence from their companions, or their partners’ families. Studies show that they’re more likely to be abused, threatened, or beaten by their husbands than women who marry later. Regularly, baby brides are married off to guys who’re older than they may be. This age difference is important as the more the age gap, the much more likely girls are to experience violence.

Private Photos Leaked Online: How Can a Celebrity Get Justice in Bangladesh?

Abuse of Power by Bangladeshi Police and Legal Implications

The Clause of “Special Circumstances” under Section 19 of CMRA for...